We Plant a Tree. Every Single Day. Each One of Us!

There is still room in the world for 1,000 billion more trees.

They are one of the most effective, natural means of buying us time in the fight against climate change.

DIE ÜBERSETZUNGSAGENTUR plants a new tree every day for each of its employees, so 365 new trees per year, per person.

We support the organization Eden Reforestation Projects through Plant for the Planet. 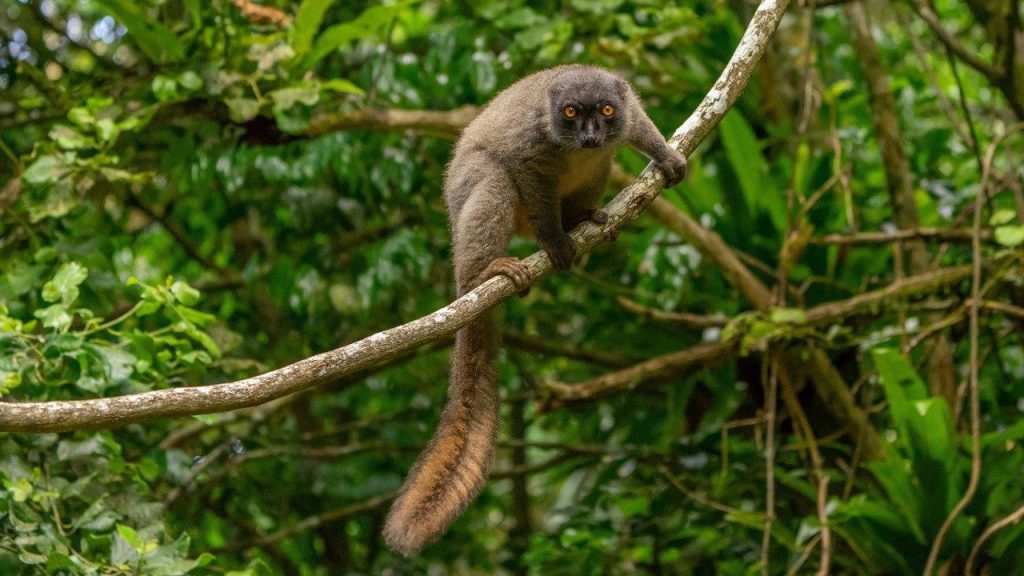 There are currently 3,000 billion trees growing in the world and there is room for 1,000 billion more. They are among the most effective, natural means of buying us time in the fight against climate change. Reforesting these forests is the only way to keep the temperature rise to below 2°C.

Planting tress doesn’t simply remove CO2 form our air as we battle the climate crisis. Trees offer local people the opportunity to uplift themselves, to end the cycle of poverty and lead self-determined, dignified lives.

DIE ÜBERSETZUNGSAGENTUR plants a new tree for every employee, every single day. That’s 365 new trees per person, per year. This is one of our special contributions, our contribution to reaching the global climate goal.

We support the organization Eden Reforestation Projects through Plant for the Planet.

Why Reforestation in Madagascar?

More than 90% of Madagascar’s primary forests have been destroyed, impacting many people. Those living in extreme poverty are affected the most.

Madagascar is one of the world’s top biodiversity conservation priorities because of its multitudinous endemic species and severe habitat loss rates. The destruction of the mangrove estuaries along the coastline has caused mudflats to wash into the ocean, destroying once-productive fisheries and increasing the coastal communities’ vulnerability to hurricanes, tsunamis, and floods.

Deforestation has long been an issue for Madagascar, as it is one of the world’s top biodiversity conservation priorities; it has a high concentration of endemic species and is suffering extreme rates of habitat loss.

In the coastal zone, mangrove deforestation results in the destabilization of the coastline, increasing coastal communities’ vulnerability to storms and other extreme weather events. These are becoming increasingly more frequent and intense as a result of human-induced climate change. In the upland’s dry, deciduous forests, deforestation threatens one of the world’s rarest and most diverse forest systems.

In response to the large-scale loss of mangroves and upland forests in Madagascar, Eden initiated the Madagascar Reforestation Project in 2007. It has successfully planted over 200 million mangroves and dry deciduous trees. Eden Reforestation Projects works collaboratively with many different communities, enjoying full support of national, local and tribal governments. They aim to reforest large areas of mangrove and dry deciduous forests along both the coastal regions and inland areas. Eden will provide training and financial support to the local communities for the collection of mangrove propagules. They will strategically plant millions of trees in the coastal mangrove systems and upland dry deciduous forests, areas that have been heavily degraded or deforested.

The Antsanitia Mangrove Site is a vital mangrove estuary that is in great need of ongoing long-term protection and restoration. The project site is located along the northwest coast of Madagascar, 15 miles north of the regional capital, Mahajanga.

The project’s area consists of a deep-water mangrove estuary that opens up to the sea and is surrounded by large swathes of mangrove forest. Animal species which are abundant here include giant barracuda, mangrove snapper, jacks, trevally, grouper, stingrays, and various other fish species. It also provides a habitat for diverse birdlife.

Charcoal producers and tree poachers have targeted the mangrove channel and forests beyond. Over the last ten years, it has had a tremendous impact on the mangrove forest, which is rapidly dwindling.

Both government authorities and local Malagasy communities are opposed to charcoal production and illegal wood harvesting; they support the long-term conservation and restoration of these locales. Eden’s initial reforestation activities are aimed to empower the local communities to protect what is left of the virgin forest, while reforesting areas where mangroves have been lost.

By planting trees, we ensure the future of our magnificent planet, restoring its role as a paradisiacal dwelling place for all earth’s creatures. Here you can see an impressive short video about the project: Madagascar Reforesting Project

Meeting
Meeting
NEXT Code of EthicsNext 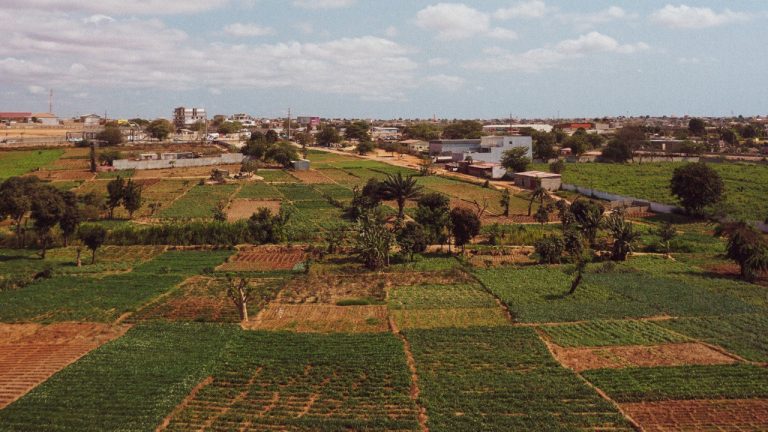 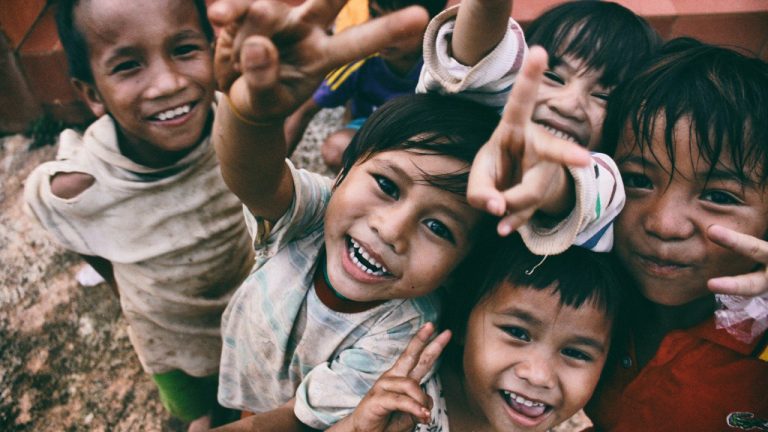 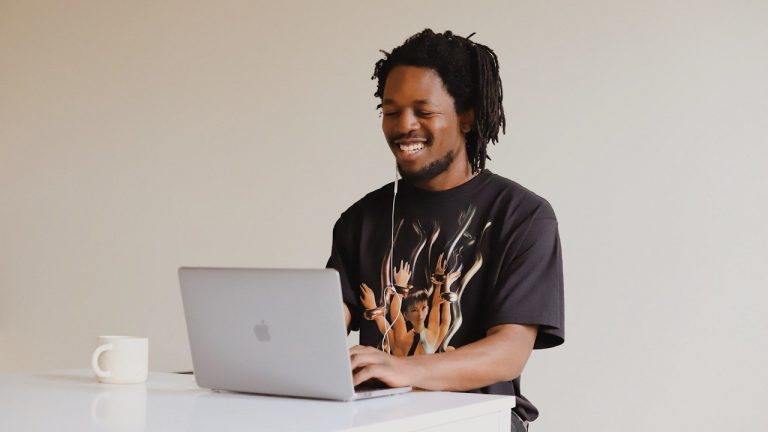 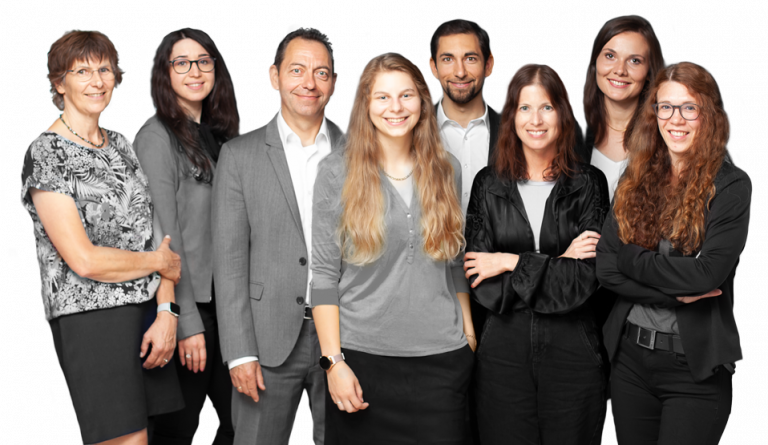 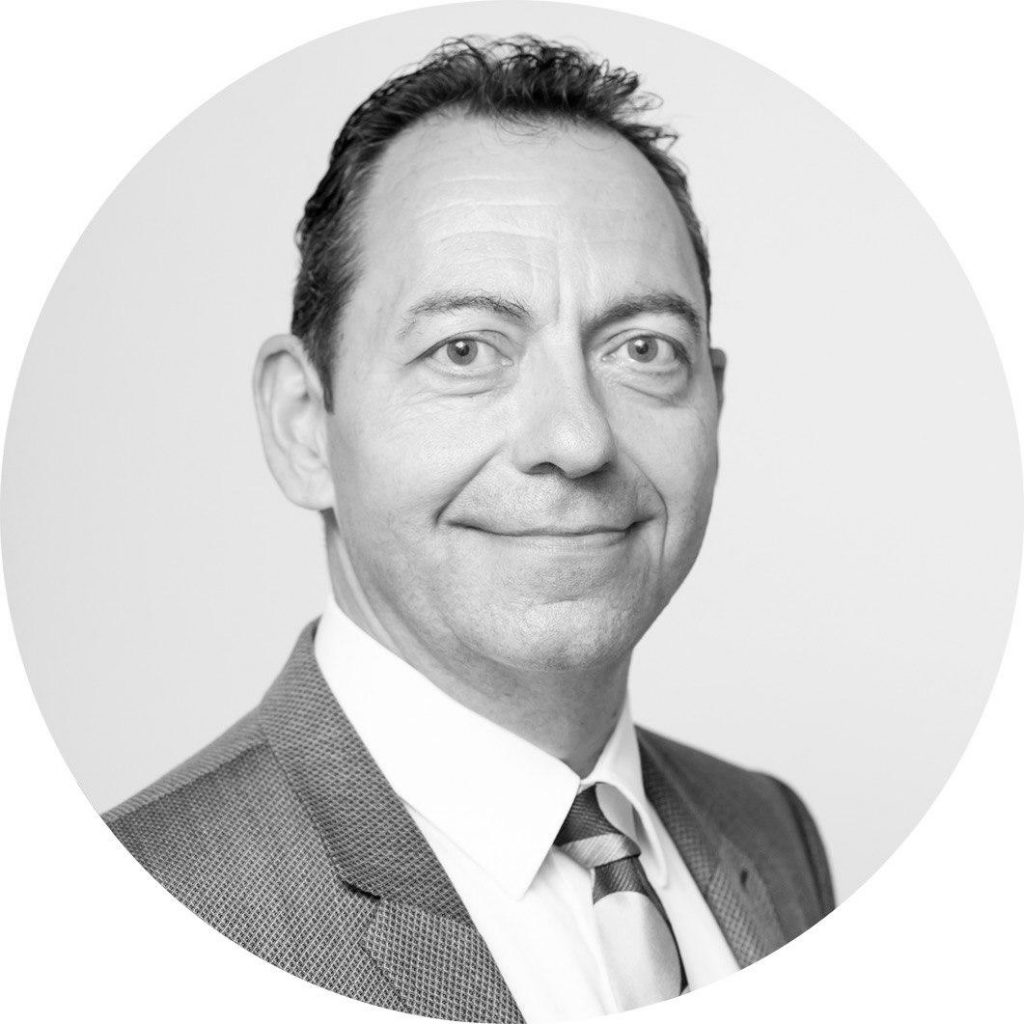 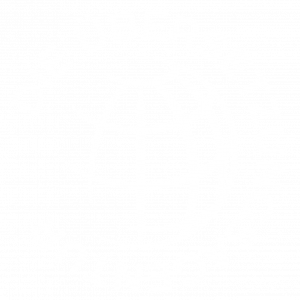